Interested in learning more and to be among the first to know when The Pincus Podcast releases in 2022? Sign up here!

New to The Rob Pincus Podcast?

In today’s Training Segment, Rob discusses what he feels is a gun owner’s most important responsibility: Preventing unauthorized access to your firearm. Is that what you thought he was going to say? Then in the Politics & Gun Rights Segment,...

On April 26, the ATF (Alcohol, Tobacco, Firearms and Explosives) released new rules to remove and replace the regulatory definitions of ‘‘firearm frame or receiver’’ and ‘‘frame or receiver’’ because the current regulations fail to...

In this week's episode, Rob talks about Armed Home Defense in the Training Segment and Defending Property in the Politics Segment. Armed Home Defense is build upon basic defensive skills with attention to specific actions focused on protecting your...

In today's Training Segment, Rob discusses the recent surge of 'red dot optics' appearing on factory pistols. Is this good? Is it bad? It's cool, but is it right for self defensive, carry pistols? Are they all made the same or are there features to...

Rob brings over twenty years of experience in the Gun Industry and a lifetime as a shooter. Rob is one of the industry’s most vocal leaders. He is both an advocate and an educator. His work with United States Concealed Carry Association, National Rifle Association, National Shooting Sports Foundation, Second Amendment Foundation, Executive Director of Personal Defense Network, Owner/Founder of I.C.E. Training Company, VP of @AO.org, and countless other Pro-Gun-Rights Organizations has influenced millions of American Gun Owners.

He has frequently spoken on behalf of responsible gun owners in national and international media. His views are sometimes controversial and often confrontational as he has combated ignorance and negligence around firearms and firearms rights. He understands the need for an assertive, inclusive and rational gun rights organization. 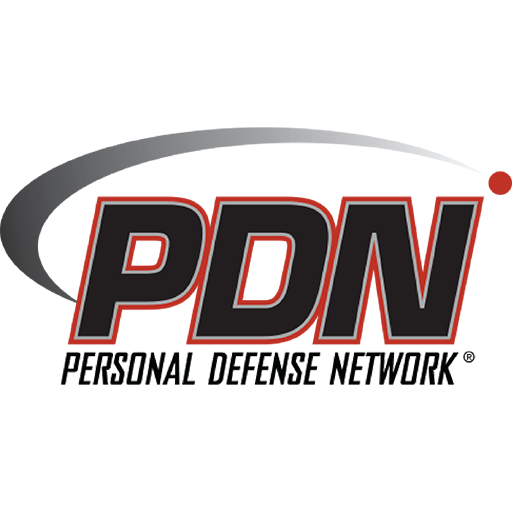